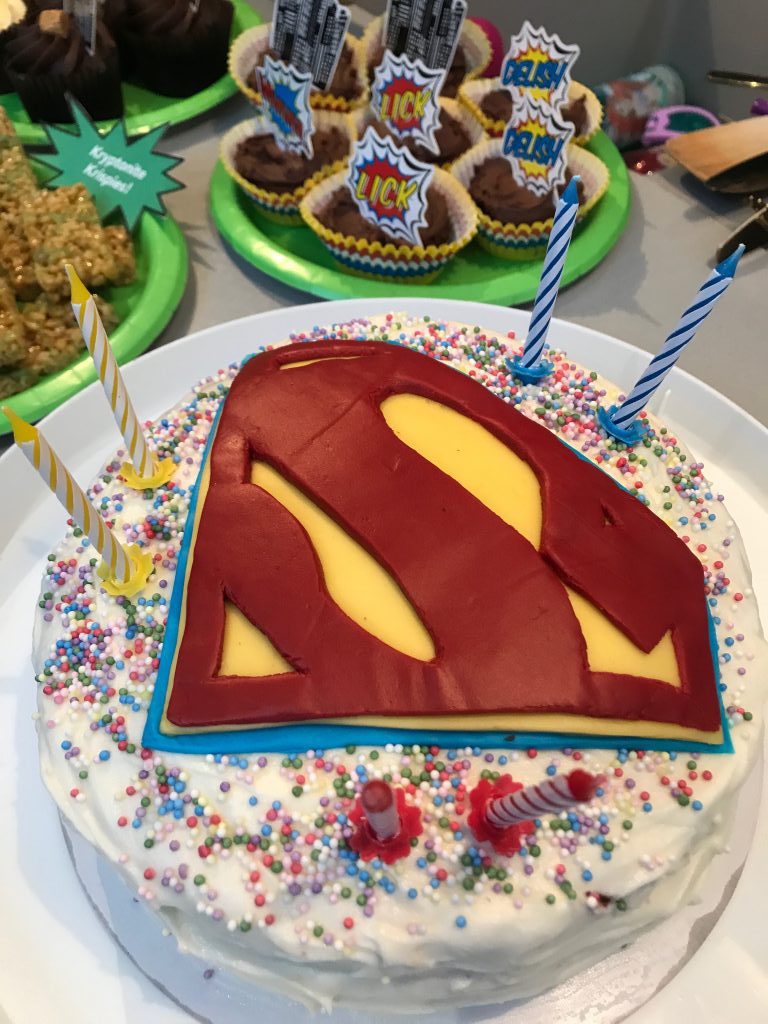 I have a very good friend (whom I love dearly and is probably going to read this), who for her baby’s first birthday threw the most epic kids birthday party. It was on par with an MTV ‘My Sweet Sixteen’ millionaire teenager’s bash.

It had a bouncy castle, homemade cakes and party food, personalised homemade party bags, ball pools, bubble machines and a guest list as long as your arm.

And so she set the bar… very high… like somewhere in fucking space.

In the years that followed I attended many other legendary parties including – ones with Queen Elsa impersonators, expensive entertainers, discos which put Ibiza super-clubs to shame, and one where the party bags were actual backpacks filled with stationary – including washy tape, felt tips and an actual stapler… I shit you not.

Whilst I admire all these efforts and am very grateful to these parents for their kind generosity, isn’t it time we rained it in a little?

Don’t get me wrong, I’m guilty of throwing over-the-top parties myself, but when my four-year-old’s last – twenty plus kids party, came in at about £400, I decided enough was enough.

So, last birthday we had a small party at our house. My little girl was allowed four guests. Including herself and her sister, that was six kids. Six party bags. A very small cake. It was at 4pm on a Saturday so I cracked open the prosecco for the adults.

So… was our ‘only four guests party’ a success? Yes. Did some friends miss out? Yes. But tough shit. Also, I’m not going to lie, it was still hard work. A smaller group did still need a lot of entertaining.

For both our recent small parties we started off with a colouring competition, followed by some arts and crafts (Pintrest be my bible… praise the piñata!), then we played some games, then party food. Then, just as the sugar was kicking in and they were starting to go crazy, I made some popcorn and stuck a movie on.

And do you know what? The kids did not notice the difference between a massive party and a small one. They were happy. They had a great time. And the party came in at about a fourth of the cost. And the adults were a bit pissed.

So come on, lets set a new trend. Lets go back to the old days of small tea parties at the house with only a few friends. Lets lower that bar! No! Let’s fucking bury it!!!