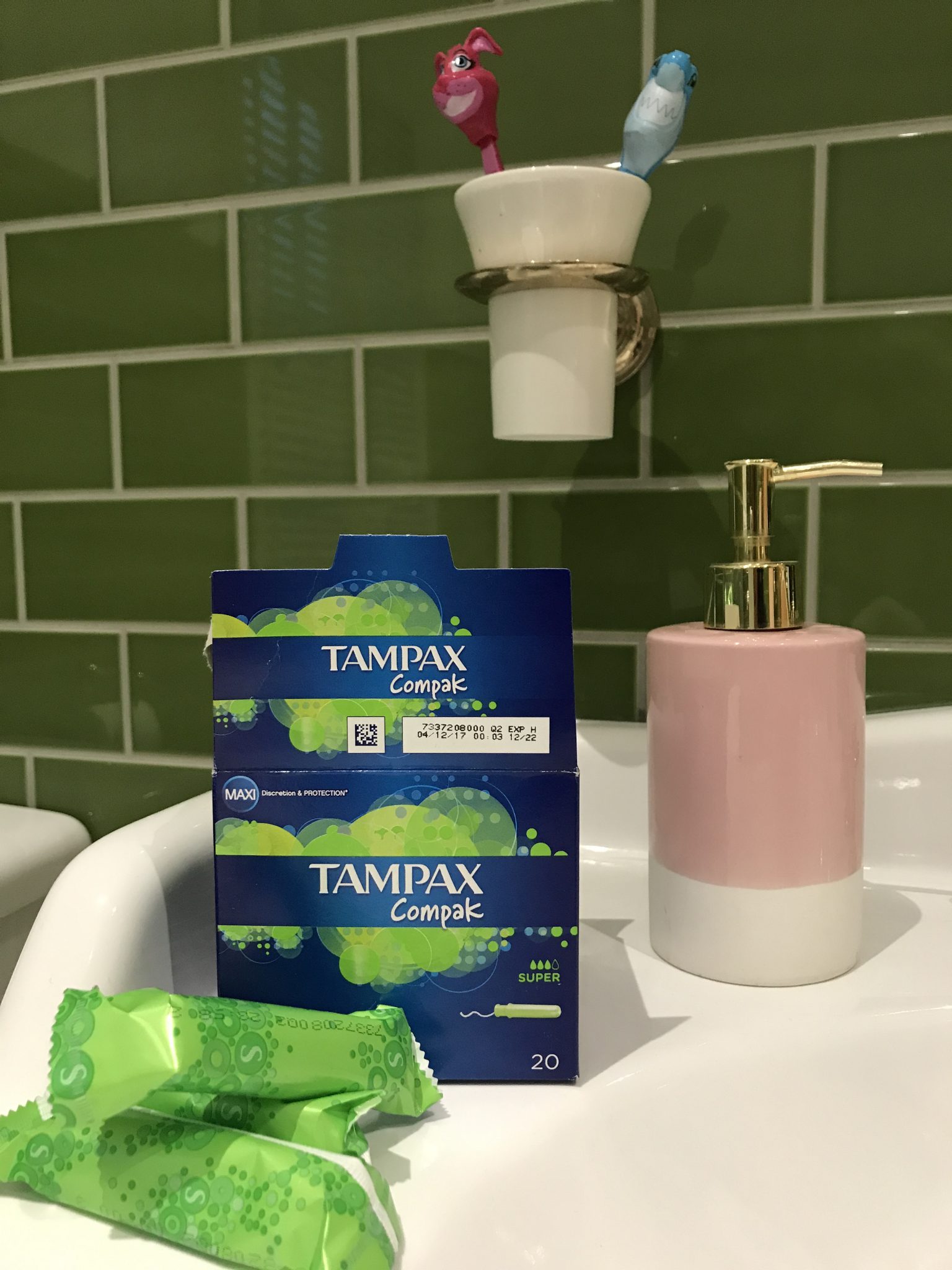 Firstly thanks to everyone who read last weeks blog post. I was aiming for 100 visitors by the end of the month but I seem to have already got there so that’s amazing! Ok, so I’ve hardly gone viral, but still, I smashed my targets so… virtual high five to you all!

Let’s start with the great mum brownie points shall we?

However, this week I have also (of course) been a very sh*t mum…

This has been mostly due to the dreaded PMT. Ok, so the PMT has been mixed with post weekend blues due to drinking dangerous amounts of espresso Martini’s in the hotel bar on the weekend but we won’t go there. Let’s just say that these two things combined have left me feeling rather blue and snappy.

I just cannot seem to deal with situations that arise in the same calm, controlled manner when I’m on the blob. This fills me with self-loathing and guilt (so dramatic I know, please note stage directions ‘back of hand is on brow and troubled gaze is skyward’) and I worry about how this comes across to my family and what affect it has on them.

Example, last night after getting back from the party Dad had made them both a small pancake each. Even though they had both consumed their own body weight in Haribos you can’t not have a pancakes on bloody pancake day can you? So, just before tucking into said pancakes my 4 year old stood up on her chair fists clenched, looking angry and shouted in a very loud voice “WHERE IS MY DRINK?” and I just lost it. Instead of smiling calmly and saying “What’s the magic word?” Or some other vile, mumsy cliché I launched into an angry, slightly uncalled for rant about her being very rude and needing to learn her manners and that I was “FED UP OF BEING SPOKEN TO LIKE THAT!” She burst into tears of course and so I plonked her on the step for the usual four minutes and poured myself a glass of Merlot.

It is worth saying at this point that I use the step not as a punishment but as a place of reflection and time to calm down, and that is as much for me as it is for her. Needless to say when I went to talk to her she was very sorry and more to the point, so was I for shouting and so we both apologised and hugged it out. I calmly explained that she needed to remember to say ‘please’ and ask in a nice voice.

I separated the child from the behaviour, which is something I learnt as a teacher. During my training I learnt never to tell a child they are bad or naughty as no child is born bad or naughty. Their behaviour is a reaction to circumstance and environment. Of course they need to know the difference between right or wrong, that goes without saying so I told her, “Behaving like that is not very nice, but you are a nice girl aren’t you? And you can learn to change that behaviour can’t you? You can always ask nicely if you choose to.” I always make the behaviour bad not the child and this also makes it something they are in control of. It gives choice and ownership. Ok, so this may sound like hippy dippy psychobabble but it does work for us. I find it’s not as crushing or  demoralising as labelling them by telling them they are bad or they are naughty.

I digress… So does PMT make me a sh*t mum? Sometimes yes, however I’m always pretty open and vocal when I’m experiencing blob rage. I just announce it, “I’m sorry Mummy is a bit grumpy. It’s because I’m on my period and my tummy hurts.” Sometimes they sympathise and come and give me a hug, which is very cute and kind of just what you need when you’re feeling like that.

The best PMT story however was from the other day when my 6 year old and I were playing shop and she was like, “Let’s pretend I’m the customer and I’m on my period” and then she started slamming the plastic fruit on the Melissa and Doug shop counter and generally being quite rude and aloof with the shopkeeper (me). The PMT obviously does not go unnoticed, but it is real life, and so maybe it doesn’t make me a shit mum after all? Maybe I’m just preparing my little girls for what is inevitably just a sh*tty part of a woman’s life…period.