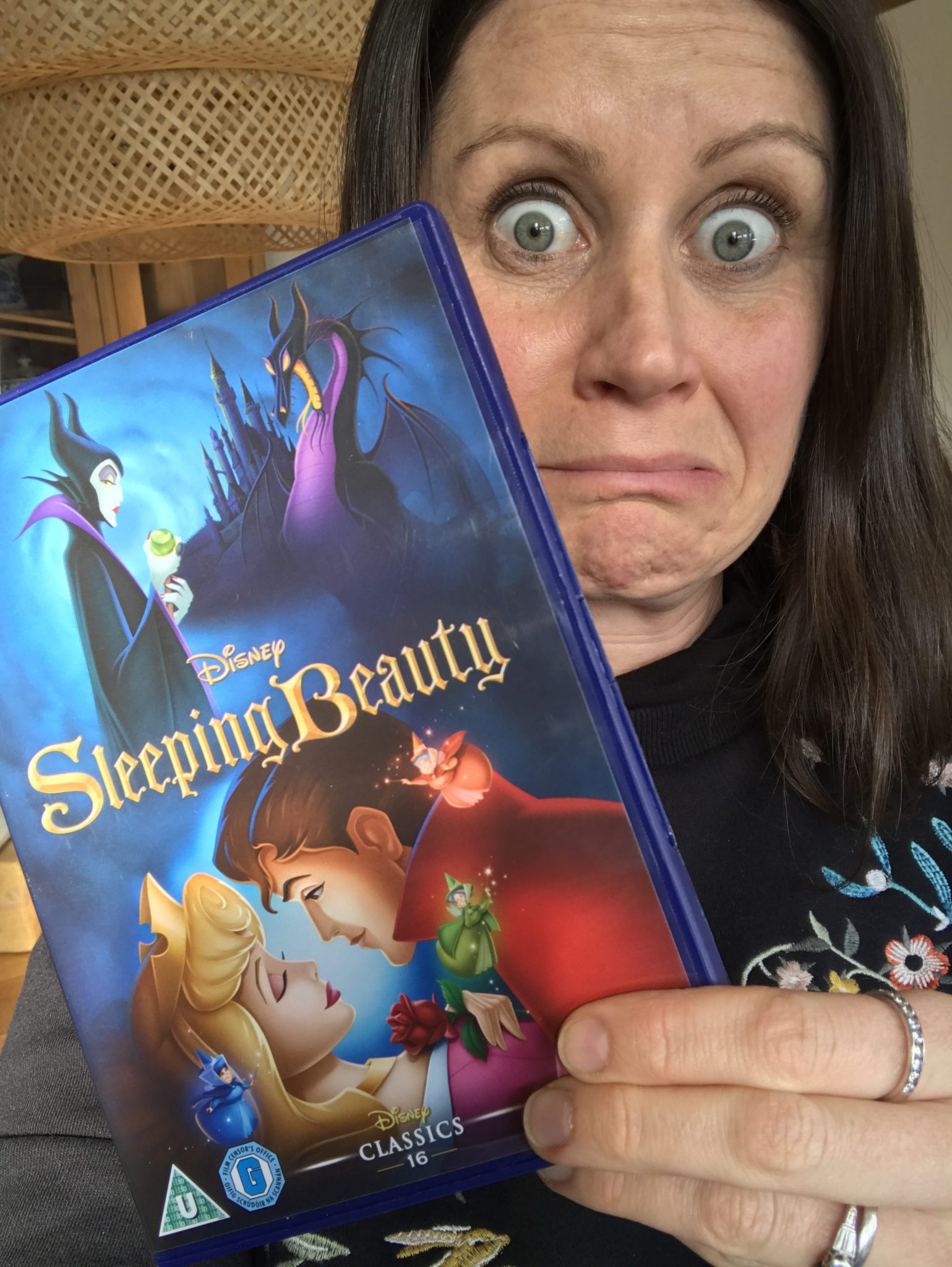 When my first little girl was about two I ordered a load of Disney movies online. Growing up I was never really exposed to much Disney. Maybe because my mum was a feminist and she thought better of it? So why did I buy them? I honestly didn’t put that much thought into it. I suppose I thought that’s what all little girls were into and so I mindlessly bought the DVD’s and we watched them.

I very quickly realised why my mother chose not to expose us to these essentialist, stereotypical, sexist views of femininity.

Well, they’re not entirely bad are they? They’re all very kind. Doesn’t the Dalai Lama say above all kindness is the most important thing? Can’t argue with the big DL.

Let’s look at who we’ve got here…

Do you see my point?

To be fair to Disney they have tried to turn things around. Mulan, Merida and rumours of Queen Elsa being a lesbian are all steps in the right direction. Lesbo or not, our Elsa doesn’t even want or need a man… GO GIRL!! Maybe she even has hairy armpits under those sheer, sparkly sleeves? I mean why would a sorceress be popping down to Superdrug for her Venus Gillette, right? Also Frozen’s shift from romantic love to sisterly love is surely a double thumbs up. Not to mention ballsy Moana with her big, lovely cankles who vehemently denies even being a princess at all.

My husband thinks I am massively overthinking all of this and he maybe has a point. He thinks as long as we expose them to lots of diverse ideals and different representaions of women surely they will not grow up submissive, weak or anti-feminist, and he’s probably right.

It’s become a running joke in our house that I hate Disney princesses (as well as Mr Tumble and the whole cast of In The Night Garden), but I explain to my girls why I don’t approve of them, and they seem to get it.

Me – “Why does Mama hate Disney Princesses?”

My 4 year old – “Because they have no aspirations.”

Job done. So maybe that’s the point here. We can turn watching these movies into positive opportunities. It’s a chance to start discussions with our girls about the kind of women they should want to be. So even if Disney Princesses are bad role models, you could argue that these women are starting some great conversations in our family about feminism, femininity and gender.

For now I tell my daughters every day that they are strong, clever and that they can be anything they want to be in life. Wherever they are consuming media depicting weak, passive women I try and balance it out by presenting them with strong, assertive ones. I strive to be a good role model myself (by being a stay at home mum and writing a mummy blog? Ahem. That’s one for next weeks blog post methinks). For now I will hide the old Disney films at the back of the DVD drawer and subtly place Brave and Moana near the top.

Am I being neurotic and over thinking all this? Maybe. Should I chill out and just… (WARNING SHITE JOKE ALERT) … Let it go?? Probably… but tomorrow is another day and inevitably a new worry…

Feel free to write your views in my comments and please do share on social media if you believe in strong women role models too!