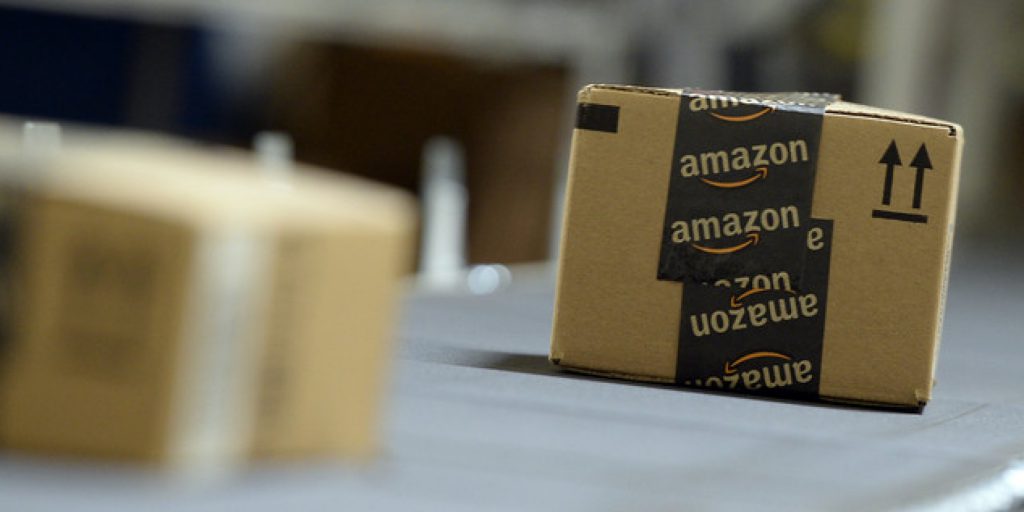 So the day before yesterday my holiday books arrived from Amazon.

I was in the top bedroom sorting clothes, when I saw the white van pull up.

The deliveryman slumped out. He was kind of a young Jim Royle type. He lit up a fag and stomped over to the bushy fence opposite my house. Then, right there, in broad daylight, with my four-year-old right beside me watching – HE PULLED HIS PENIS OUT!!!

He actually bloody pulled his tickle tackle out at 11am on a Wednesday morning! Then started pissing! All over my street!

Once he’d finished urinating, he did that willy shake thing that men do, then he took a final drag of his fag before chucking the cigarette butt onto the floor.

I watched him shuffle back to his van. He picked up my Amazon parcel with his willy juice hands and approached the house.

When I met him at the door I was kind of reluctant to take the parcel, as I imagined it was probably all covered in dick drips. I’m a member of Amazon Prime for god’s sake. I didn’t sign up for this.

I wasn’t going to let this slide. The dirty pig.

‘Did you just have a wee on my street?’ I asked.

I expected remorse. Embarrassment. Shame… NOPE! No such thing my dears.

‘Well, where the hell am I supposed to go?’ he bellowed defensively.

This reaction surprised me, but I wasn’t going to let it go.

‘Yeah, but I’m driving around these housing estates all day.’ He spat ‘And anyway, it was in the bushes.’

‘Yes. But it was still on a public street.’ I said, ‘Me and my little girl could see you from the window.’

This is where he says sorry I thought – ‘I am very sorry about that madam, do please accept my apologies. I hope you can find it in your heart not to report me to Amazon.’ Something like that?

‘Well I’ve gotta go somewhere when I’m driving round these streets all day.’ He retorted.

Christ. Maybe he wasn’t sorry? Am I being unreasonable, I thought? Maybe Amazon doesn’t allow them any breaks for toilet stops? Perhaps he’s had a bladder problem since he was a young child? Is he ill?

‘Do you know what?’ I said ‘Next time, if you need to go, you are welcome to use my toilet.’

‘Well you’re the first person who’s ever said that.’ He said in an annoyingly aggressive tone.

Maybe a thank you here Jim Bob? NO?

(By the way, I have to say I’ve actually since reconsidered this offer because I told a friend this story yesterday and she, in return, told me an equally disturbing tale… It was about a postman who’d asked a pal of hers if he could use her bathroom, and when he’d left, she went in and discovered he’d actually shat everywhere. The bathroom was covered. It was even on her hand towels (don’t ask). She wrote a letter of complaint and Royal Mail sent her a bunch of flowers and a cheque to buy new towels… I kid you not!

I dread to think what would have happened if our Jim Bob had needed a shit. (GreatMum ShitMum grimaces and shakes her head in an attempt to make the mental image go away)

Anyway, I reluctantly took the parcel out of our Jim Bob’s germ-ridden hands. He flounced off and I quickly unpacked it and binned the box. I washed my own hands thoroughly, and tried to forget the whole horrid scenario. (first world probs I know)

I can’t wait for the future.

You know when Amazon switch to drone deliveries? Last time I checked, robots don’t need to get their penises out and piss all over your street.

Anyway, highlight of my week last week that was, me being a stay at home mum and all that, so I thought I’d share it.

Please Re-Tweet or share on Facebook if you’ve ever been displeased with an Amazon (or any other) delivery, and head back to my latest Insta post with your stories or comments. Maybe you could tag a friend who you think might enjoy? That would be ace!

Thanks, love you, bye.